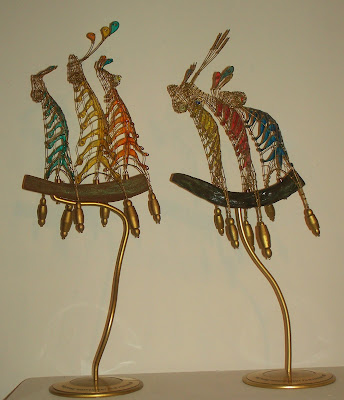 7. Shorts B - The hilarious Hanapbuhay jumpstarts this fine collection of short features. The hardworking Luis diligently scours the area to earn his living. He was even seen in another non-Cinemalaya short, Tingala sa Baba.
- Immanuel is a well-photographed science fiction about a family spending their last Christmas together
- Mikhail Red seems to have tightened his short feature Hazard for Cinemalaya 7. The film tells the story of a father and son having a bonding moment
Posted by Nel at 5:01 PM